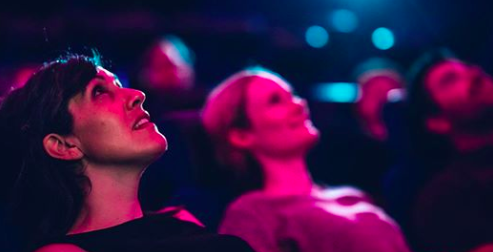 This February, see some of the world's best new fulldome film releases in Australia's first ever fulldome film festival. Find something you love among powerful films by recognised film-makers, and shorts

Find something you love among powerful films by recognised film-makers, and shorts that push the boundaries.

The Dome Under Fulldome Festival will conclude with an awards ceremony for the top film in each category, awarded by a jury panel of creatives and experts from the fulldome film industry.